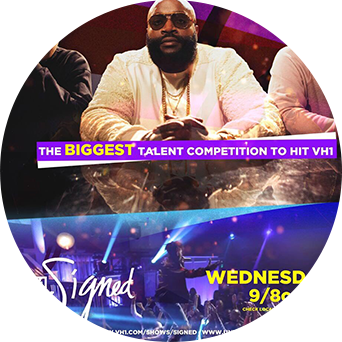 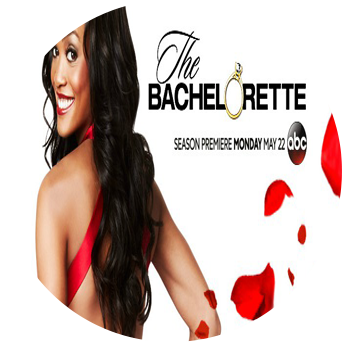 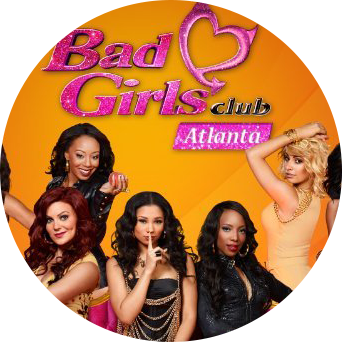 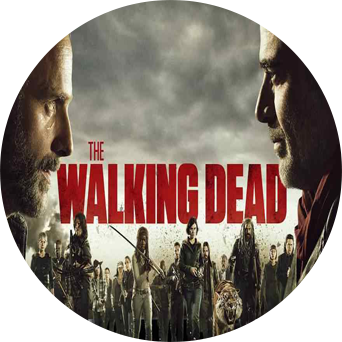 Who We Are And What We Do

Throughout my career, I have gained recognition as a world-renowned producer with over 20 years of experience and awards in the industry of music. This career has given me the pleasure of producing hybrid genres including but not limit to Urban Pop music to Hip Hop music in both East and West coast markets. I am adept in the full range of producing music in areas such as web games, video games, TV shows, movies/films, film scores, sound effects synchronizing, and sound mixing. For this reason, I would very much like to be considered as a strong candidate to fill a music producer position at your company. My portfolio showcases my musical talents on many mainstream television networks, record companies, and top award-winning music artists. The various companies and shows who has profiled my works have found it to be a household source for music and sounds. The recognition I’ve received over my lengthy career is due to the quality and knowledge I possess in delivering some of the most unique and original range of material in fast-paced, deadline-driven environments. Music is my first love which makes it the cause and effect of my success.

A Professional Team Of Musicians Ready To Work

OUR MUSIC IN TV SHOWS

Videos of our music feature in the top reality TV shows 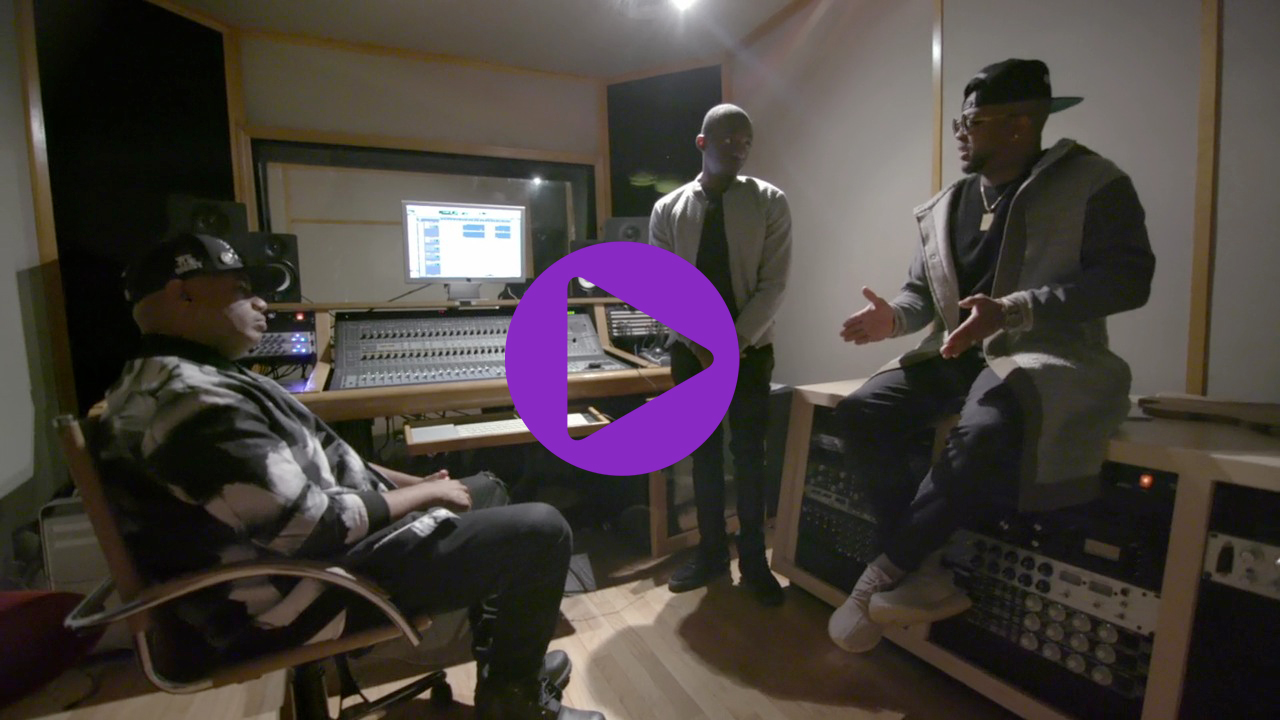 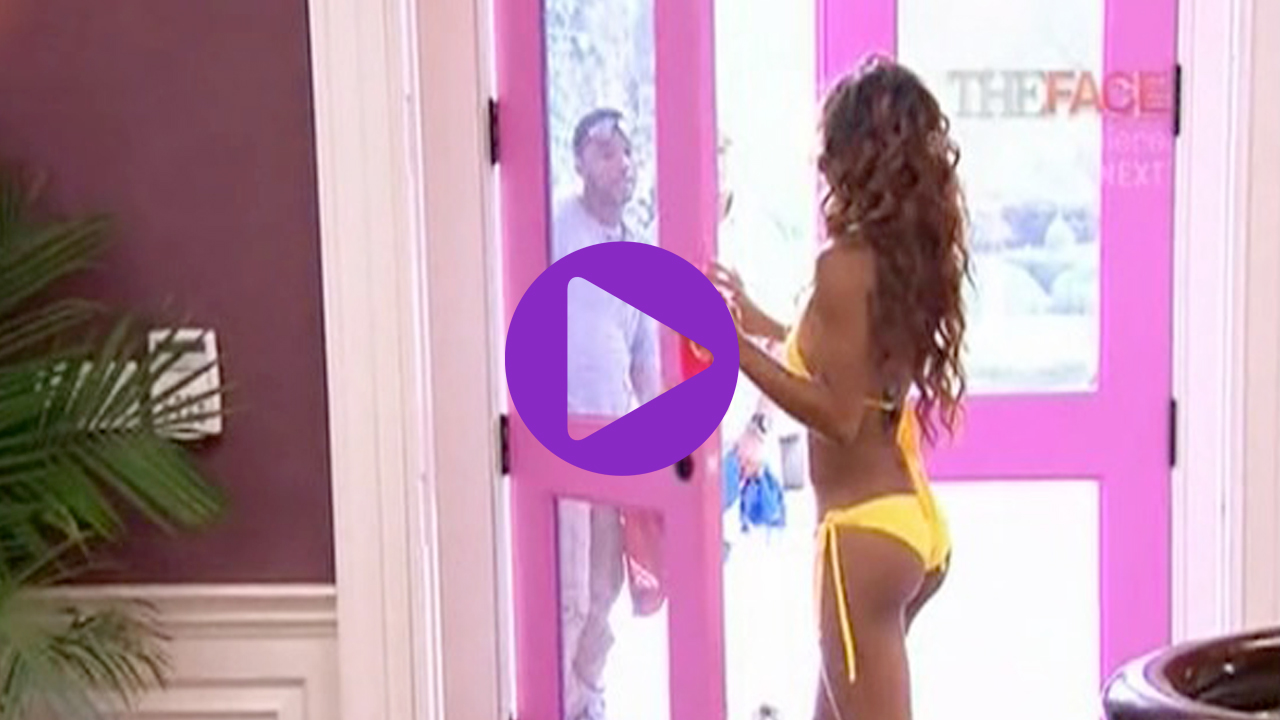 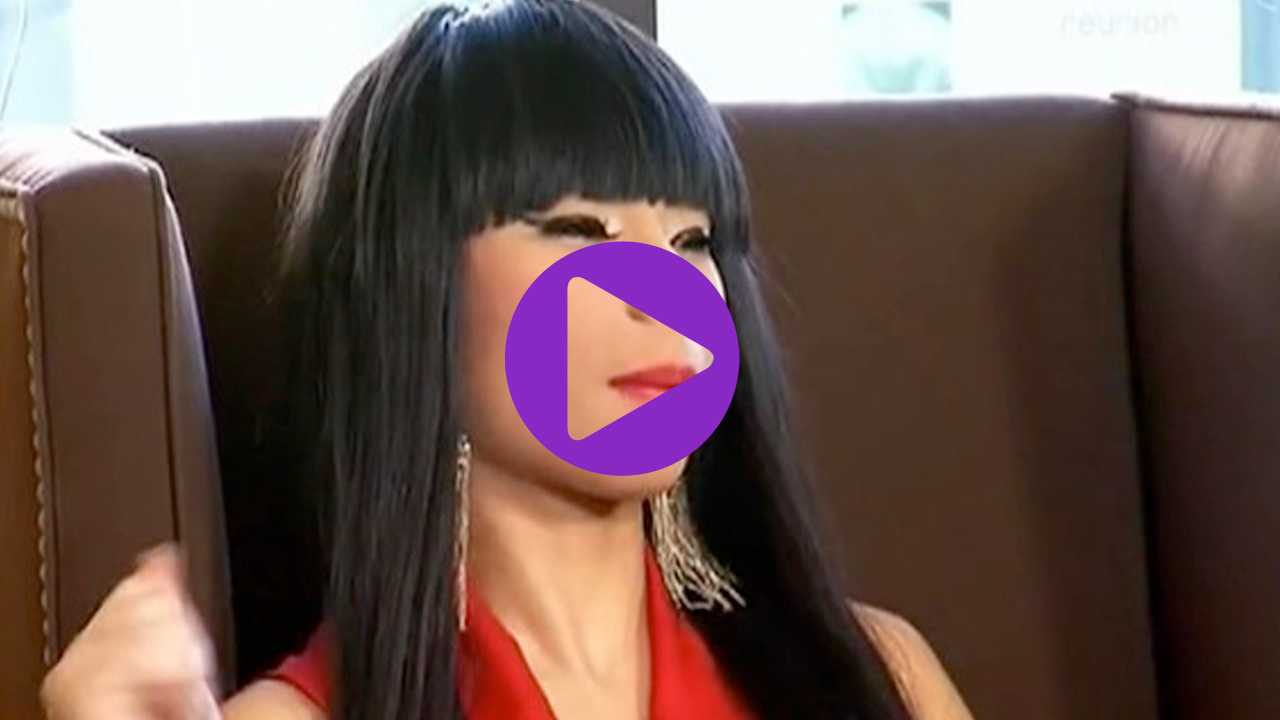 Yes! We can score any type of music on Corporate ADs, Television ADs, Commercials ADs

WARNING: ALL SONGS BELOW ARE COPYRIGHT UNDER THE “UNITED STATE COPYRIGHT OFFICE”

Stop Playing With It

The Sky Is Pink